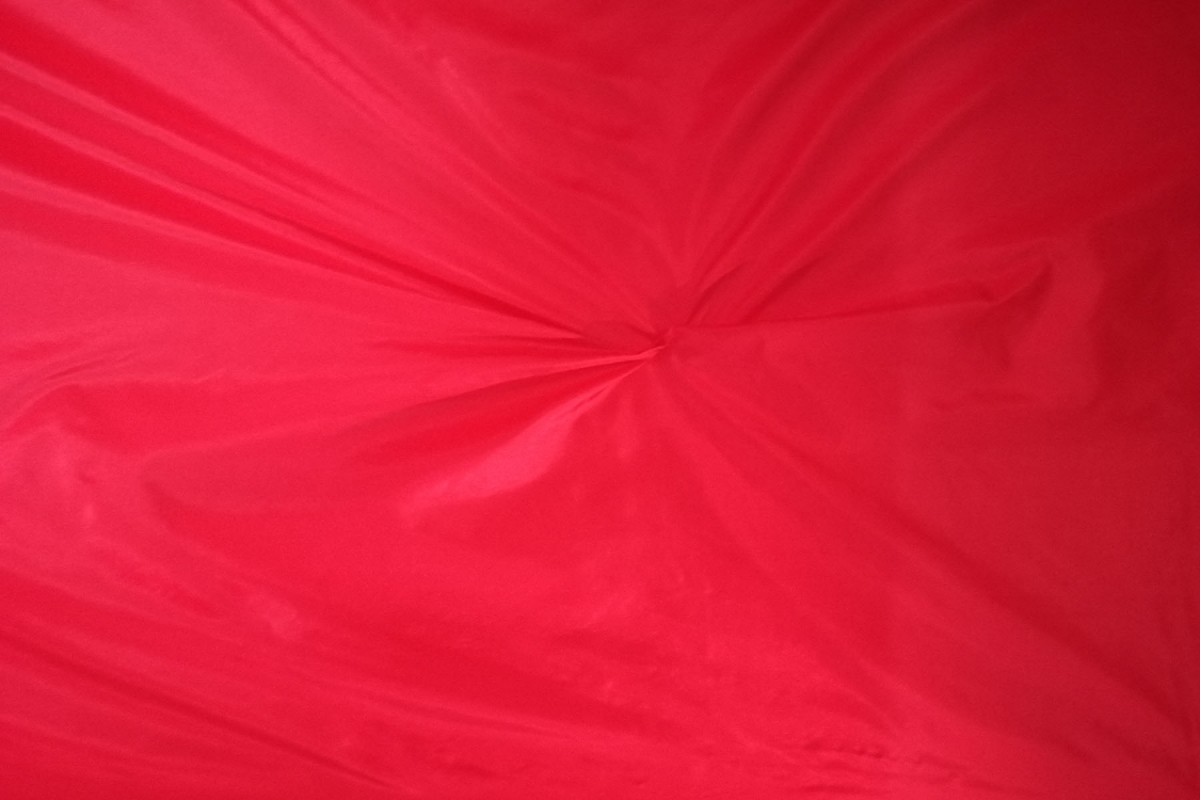 Charrette Week is an annual one-week intensive design project held in the Architecture School at Newcastle University. A collective design process that merges first year students through to final year masters students, not to mention participation from urban design and fine art. The start of this academic year afforded a wide range of design studios that focussed on the concept of ‘Spectacular, Failure, Help’.

Looking to tackle one of the concepts head-on, my studio was entitled ‘Spectacle’, which challenged the notion of what we interpret a spectacle to be, and how we might go about producing one in the gallery space of the architecture building. Although a number to people seemed to want to create something of an ‘immersive’ experience, I personally believe to take a spectacle by its definition of being something that falls within the visual category.

I perceive a spectacle to be that that becomes difficult for one’s mind to perceive or comprehend, something that is augmented. So moving forward with the design discussions on day one, as a group we focussed on the notions of creating an installation that addressed those two specific issues.

Conversations around these two topics led us to the works of James Turrell (various works) and C.J.Hendry (monochrome), two artists that work heavily around the notions of space, colour and the subsequent immensities experienced through augmentation, albeit Turrell more so. In order to make a spectacle through the immersive, I believe working with immensities, especially through colour would be key to the success of this charrette.

The installation created was a space subdivided in to three zones, two outer spaces that acted as a prelude to the spectacle in the centre. I didn’t have too much involvement in the making of the spectacle itself, however I was involved in the creation of the colour immensities. Using the colours available, we elected to cover the walls approximately three metres high with a profound hot pink fabric that would completely absorb the viewer, thus eliminating perception of depth and scale.

The success of this part of the installation is of course subjective; and argued that it may not have necessarily been successful in achieving the definition of a ‘spectacle’. However, with the resources and time available to us, I believe we did successfully achieve the notion of immensity of space through the medium of colour, which at least provoked a conversation on one’s ability to look at space.