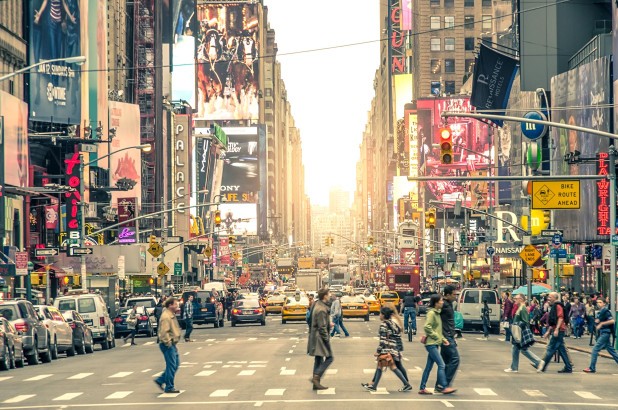 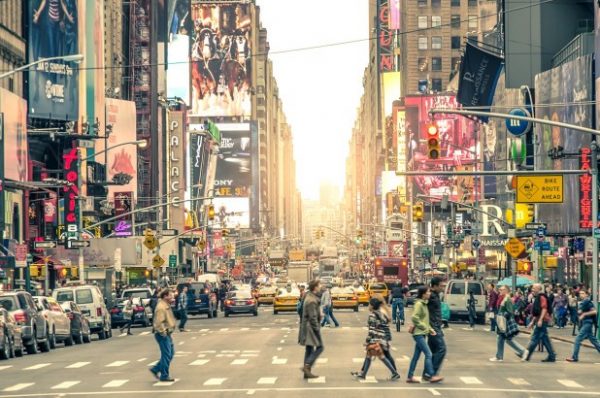 The concept of Compact City makes people think about the effect of garden city and urban development in the new generation. Two classic cases bellowing could show the importance of compact city as a key idea for cities to develop sustainably.

Mumbai, India, as a city collecting huge amount of population, brings nightmare to residents due to its separated cores. The distance from residential area to its downtown is around 10 miles. It takes the longest commuting time for anyone, averaging over 47mins each way! The urban development also encourages the car ownership potentially. Car ownership has raised by a stunning 3,700 percent in the past 60 years. It obviously obstructs roads and providing air pollution.

New York, America, as a city collecting lots of people as well, reveals a quite different situation by its mixed-use development. Every single block comprised restaurants, office building, shops, housings and parks. This type of mixed-use development makes it easy to improve public transportation, walking (or bicycle) system and connection of city’s neighborhoods. Moreover, the car ownership reduced 40% from 2010 to 2011. Thanks to its convenient sustainable transportation and accessible mixed-use function.

According to the development and increasing of population, most of the cities expand astonishingly from centers. However, the issue of sprawling city is wasting resources not only including environmental aspects but also viability of economy. Moreover, the problem of liveability and social equity also showed up during city sprawling.

“[T]o enhance the quality of life but not at the expense of the “next generation,”

the idea of compact city tends to prevent cities from sprawling by encouraging more density of development, collecting more amount of population in city.  The concept of compact city could be generally characterized by 4 elements:

In this post, It is going to focus on the third elements – mixed-used development.

Mixed-use development plays a vital role of a compact city. In a mixed-use city, it is more accessible for people to find restaurants, schools, parks, public facilities, services and housing. Contributing by the accessibility, more and more people will tend to get to a place by foots or bus rather than cars. It could potentially increase the usage of public transportation and complete a good system to improve health, environment, and economy. Furthermore, in a city with different kinds of functions could also improve its diversity. Compared with the working as an only purpose in a city, diverse activities could bring vivid lives to a city. In this way, as Jacobs has mentioned, “urban diversity ensures that there are people close by at every moment of the day.” The feeling of security will increase.

But how can the mixed-use development adapt the change of the city? As we know, 21st century world is a new age that brings a new network society and informational cities to the world. It changes people’s acts which could affect a city’s structure. For instance, more and more online stores appear in our lives that makes physical stores less necessary. Based on my observation in Taiwan, lots of buildings which is focused on large, single-use such as shopping centers have been considered of demolition. On the other hand, those buildings with mixed-use purpose, the stores were replaced by restaurants, coffee shops or pubs that provide more social places of people’s needs.

Overall, by providing diversity of uses, the mixed-use development prevents a city from sprawling, and help people live in a walkable, liveable city. Moreover, mixed-use development makes not only an architecture but also a whole city more flexible to face the change in different generations.

[2] Feldtkeller, A. (1985). Mixed Use and Quality of Life in the City Center. [online] Livablecities.org. Available at: https://www.livablecities.org/articles/mixed-use-and-quality-life-city-center [Accessed 5 Dec. 2018].