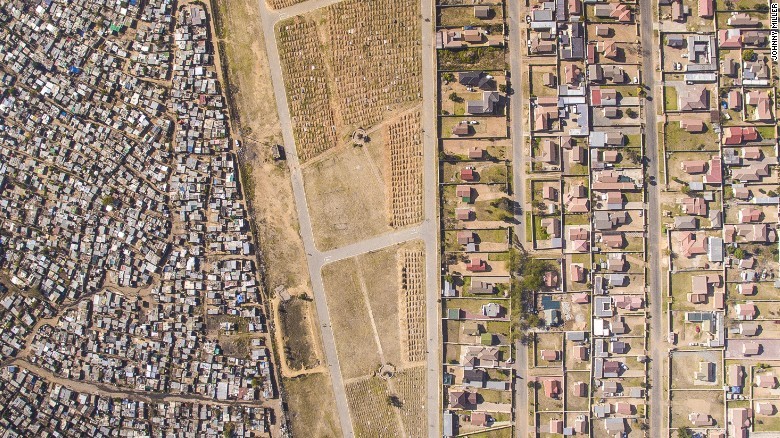 Thanks for your post on ‘Crime Prevention Through Environmental Design’, Sydney – the aspect I found particularly thought provoking was the question you posed on whether the achievement of increased safety and protection is worth the potential discomfort that comes with constant surveillance.

When doing some reading on gated communities in South Africa, I was particularly interested in the ongoing struggle with increasing social integration whilst also reducing crime rates and making people feel safer. I believe this issue comes down to a similar question of determining the greater priority, just like your point on surveillance.

Current issues with segregation in South Africa are deeply rooted in its political past, however, they were notably intensified during the ‘apartheid’ era that actively enforced racial separation by law, with the society of the time once being described as an ‘heir to a colonial legacy of racial segregation and white domination’.[1]

After the fall of apartheid in the early 1990’s, the government began to implement widespread planning reform, in the hope that new development policies would ‘address the imbalances of the past and pave the way for integration and socio-economic improvement’.[2] Whilst the initial aspirations were very positive, the presence of high crime levels across the country triggered a fast rise in the creation and popularity of ‘gated communities’, developments that were seen as a solution to the ‘culture of fear’ that was sweeping the nation at the time.[3] They were appealing schemes for many reasons, however, it was the characteristic of increased safety and protection using elements of ‘CPTED’ (Crime Prevention Through Environmental Design) that made so many people choose them as places to live.[4] Gated communities in this case can be defined as ‘walled or fenced housing developments to which public access is restricted, often guarded using CCTV and/or security personnel, and usually characterised by legal agreements’.[5]

It is this topic of gated communities in South Africa that many authors have begun to voice their concerns about, posing questions on the social effects associated with these developments and whether they are in reality causing segregation issues to worsen rather than improve.[6] Karina Landman, a city planner based in Pretoria, wrote a piece for Urban Design International detailing her research into the gated communities of South Africa, in which she made similar claims. Landman examined the development of spatial patterns during the post-apartheid years, concluding that because of the gated community trend, ‘current South African cities in the early 21st century reflect very similar characteristics to the cities of the early 1990s’.[7] Essentially, social integration has seen little improvement.

It’s at this stage where my question comes into play: where does South Africa go from here?