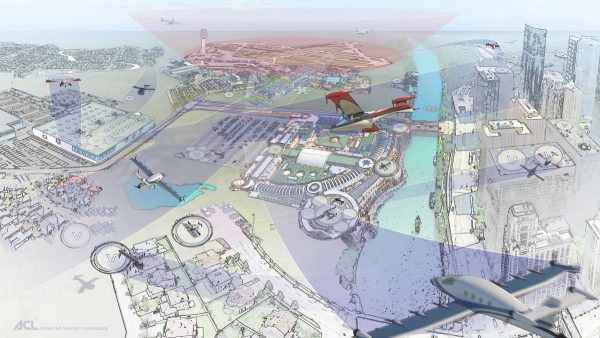 Before I shared my comment, I would like to thank Mudit for making a post in “Neighbourhood Planning: A better place?” (and wish you a happy birthday yesterday.) Honestly, the post caught my eye. It was thought provoking due to your clear description of changing about urban development. Based on your post, I would like to expand further here and focus more on the part of ‘Future of the Idea.’

As Mutid has mentioned that it took three generations for people to shape the cities we are now living in. After the Industrial Revolution and World War II, cities were not able to satisfy peoples’ need because of the development of transportation, technology, eco-system, etc. Then several ideal theories had been put forward to indicate the problem. Some of the theories had been practised by creating new cities (ex: Garden city). However, we could notice that when trying to put ideal methods in the real realm, it is hard to make cities as perfect as we imaged.

We could find that several contemporary cities are practised by the concept of utopia to image a perfect town. For instance, the generalisation of prefabricated systems, the separation of pedestrians from automobiles and the separation of urban functions are innovations that were generated by utopian thinkers. However, those ideal thoughts are hardly achieved in the real condition of our living places. We need to realise that cities are with sophisticated systems, people with different emotion and sense. Moreover, they keep changing.

The idea of Future Cities

In the new generation that technology has been improved faster and faster. Society construction has changed, peoples’ movement has changed, even the economic system has changed as well. How can we manage the forms of cities to adapt to these changing condition? In this part, I want to share a book that I’ve read these days. In ‘Order Without Design,’ the author, Alain Bertaud stated that cities are shaped not by visioners but by market forces. As a worker with spatial professions, what they need to do is to monitor trends of the realm.

Take recent Paris fuel tax protests as an example. The problem cannot just be solved by improving public transportation in the city centre. Most of the people in Paris’s labour market are living in suburban who are dependent on personal cars. In the book, it claimed that whenever planners, designers or architects want to do something, they should ask: who is going to pay? Because the residents need to earn the income to stable their basic needs, then they start to demand further. The ideal imagination is no longer adapt to future cities.