Thank you very much for LiHuan to share this article. I agree with you that compact cities are characterized by their high density. The advantage of high density cities is that in a highly populated environment, many diverse activities can be formed to stimulate the vitality of the city, and its transportation system is more inclined to public transport. For example, when you live in a high-density city, your destination will be closer than when you live in a low-density city, so you may choose to walk or convenient public transport to reach your destination. This phenomenon will bring a very beneficial result to the climate and environment. In the US, Ewing, Bartholomew, Winkelman, Walters and Chen (2007) demonstrate that about 60 percent of new growth to compact patterns can reduce CO2 emissions by 85 percent metric tons annually by 2030. Because in high-density cities, the use of vehicles is reduced, thereby reducing greenhouse gas and emissions. It can alleviate the greenhouse effect and improve the air quality at the same time. 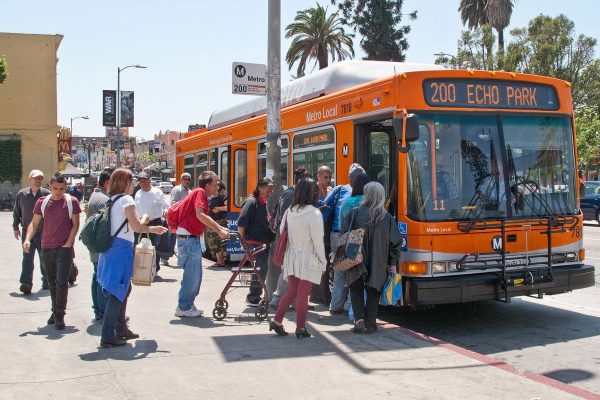 Another feature of high density cities is the design and treatment of scale. Such as  city scale, neighborhood scale and building scale(Clark and Moir, 2015).

City scale: a good mix of employment uses and other commercial uses are essential for a business or employment node. The proximity of housing to workplaces and major government, institution or community facilities can help reduce commuting trips.

Neighbourhood scale: compatible land uses should be mixed smartly to help reduce non-work trips and travel needs outside the neighbourhood. The presence of neighbourhood commercial centre or shopping streets could also bring vibrancy to a community and encourage social interactions. This could be further aided by a fine-grain street pattern and/or underground pedestrian networks that promotes walking.

Because high population density is inevitable in high-density cities, scale must be handled with great caution. Once one of the above is not handled properly, there will be a lot of urban chaos.