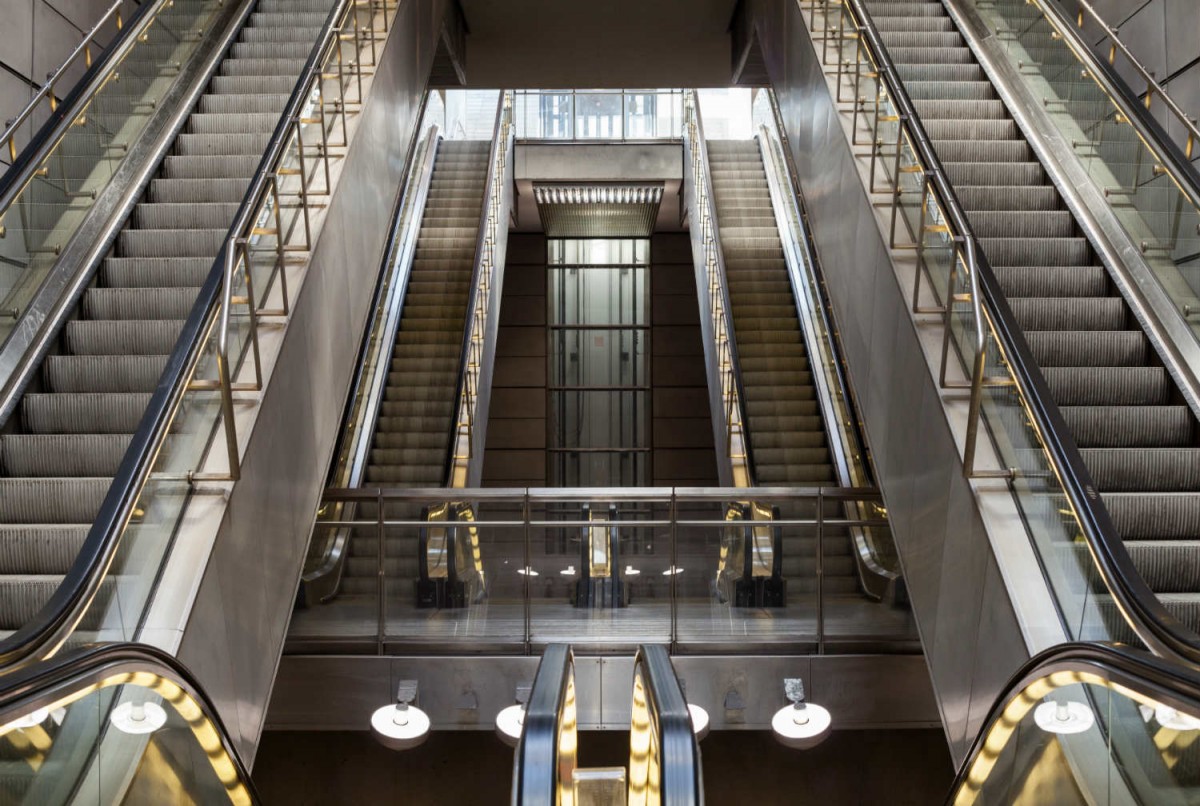 Taking advantage of the Easter holiday, I travelled to Copenhagen, Denmark. During these few days, I found that the public transportation system is exact developed.

The administrative area of ​​Copenhagen is relatively small, consisting mainly of the old town, the port area and the northern part of Amager Island. How to intensively use land in the case of limited space resources and solve the traffic problem has become the key to the sustainable development of the city. 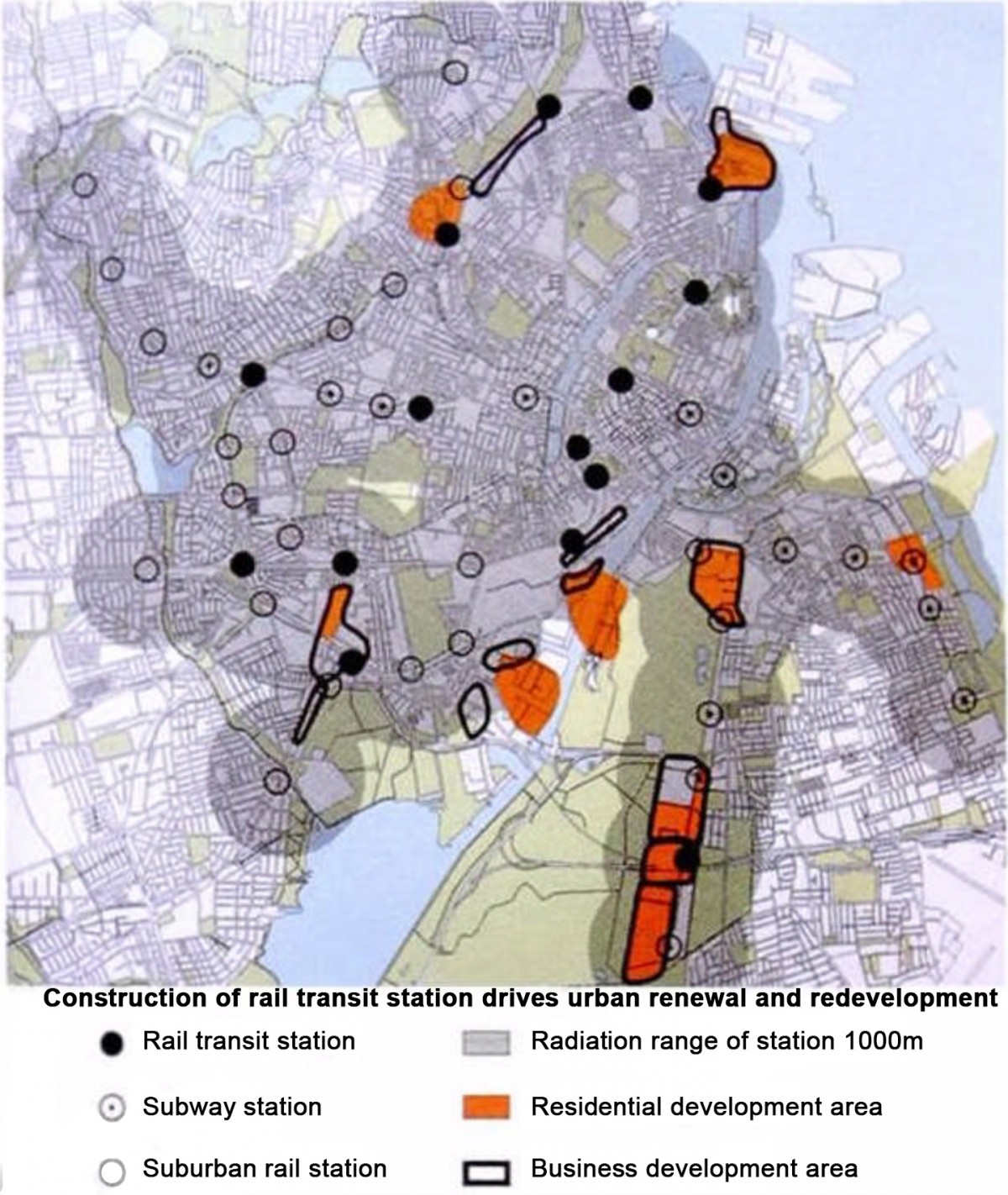 Finger Planning in 1947 organically combines rail transit construction with new town planning, making Copenhagen a classic case of successful TOD (Transit-oriented development) mode. In recent years, Copenhagen is firstly committed to building an advanced, efficient and low-pollution subway system that connects the suburb of Amager Island from the city centre, which is the sixth “finger” of the new growth. The entire metro system has two lines, M1 and M2. M1 leads to the planned new area, Restad, guiding the axial development of the new city; M2 extends to the largest airport Copenhagen Kastrup in the Nordic region. People take the subway from the airport to the city centre in just 15 minutes, which greatly enhances the accessibility and mobility of the city.

The new subway line focuses on transfers with other modes of transportation. On the one hand, strengthening the connection with the original suburban and regional commuter rail system and the general public transport system, and establishing a developed multi-level public transport system (Figure 2) ensure that any location in the central city can be reached by only one public exchange. These measures facilitate the citizens’ travel when the spatial texture of the old city remains intact. Currently, 46% people in the old city use public transportation, 41% walk or cycle, and only 13% use private cars or taxis.

On the other hand, rapidly develop the urban walking environment and cycling network, and encourage green travel modes by walking and cycling plus rail transit. According to statistics, walking is the most major mode of transportation within 1 km of the station, and cycling dominates the range of 1 to 1.5 km. The urban transportation model has been transformed through a perfect and convenient transportation and transfer system.

The number of people using public transport has increased by 49% compared with that before the opening of the subway, and the number of people driving has dropped by 4%, thereby achieving the goal of the increase in the total number of commuting in the city without increasing or even decreasing the traffic of cars. 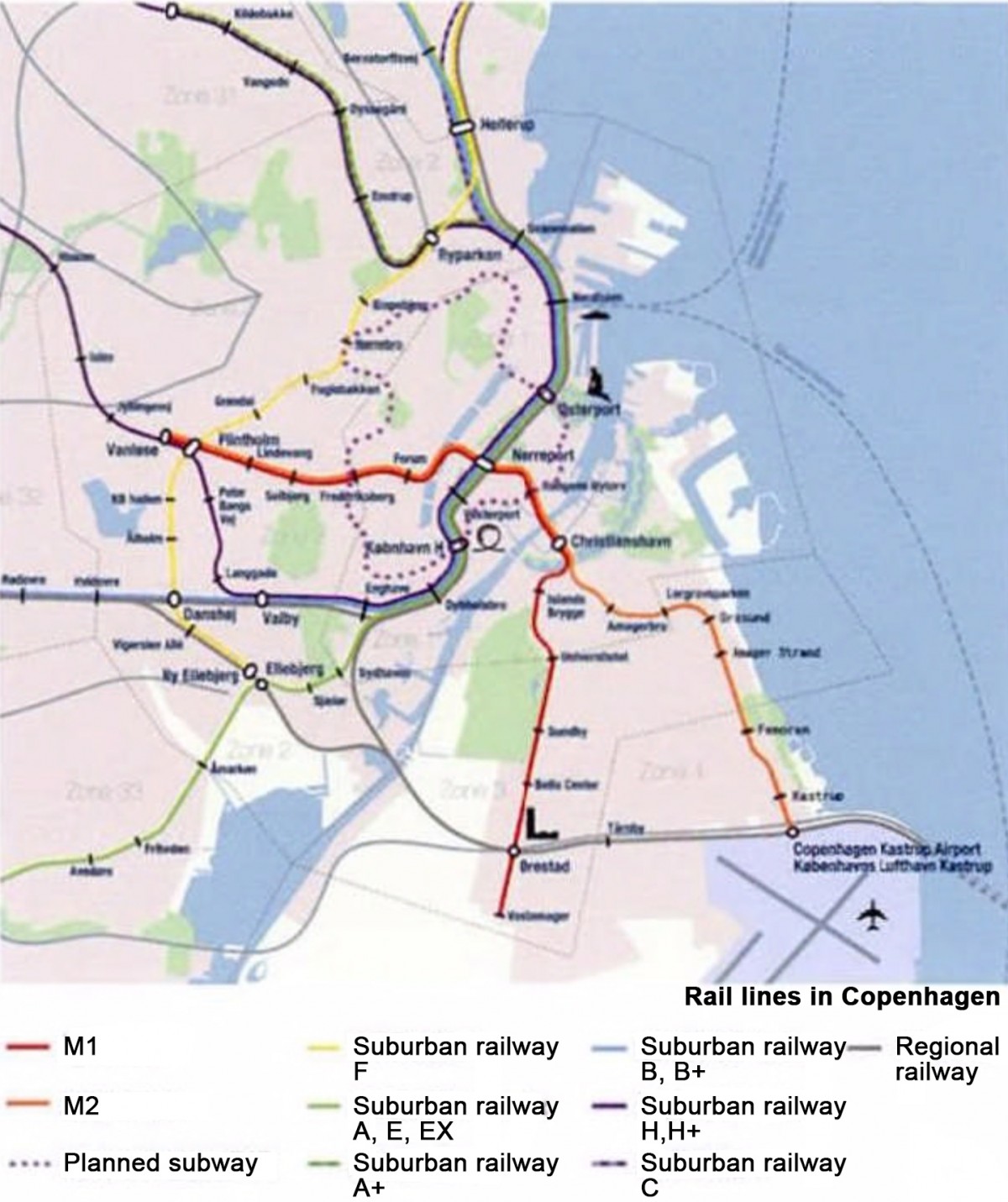 TOD transportation model has made the environment in Copenhagen more ecological, has improved the mobility and accessibility of the city and realized the efficient operation of the city. Simultaneously, the intensive renewal construction centred on the rail transit station and the pedestrian-centred public living space have promoted the humanization and compact development of the city.