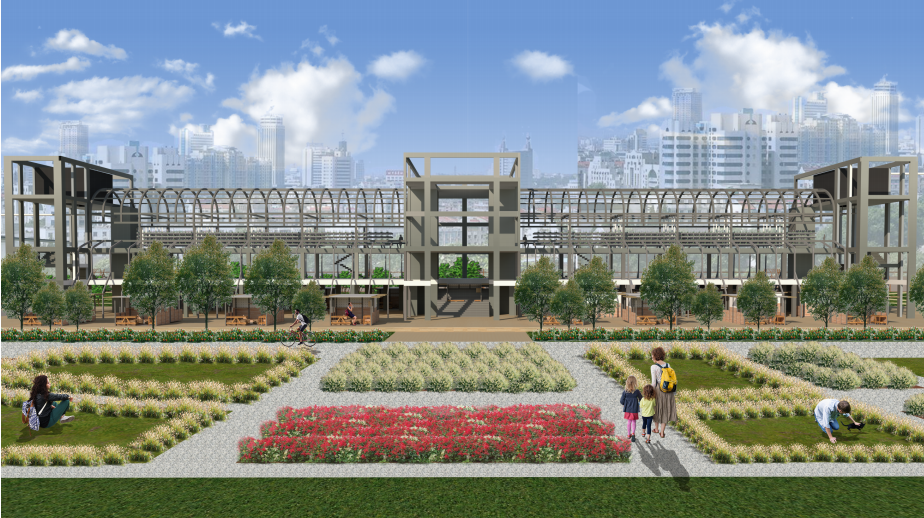 Recently I had the opportunity to visit Milan as part of the Cities & Culture module this year, we were there to work on a group project centred around the derelict unfinished Aldo Rossi station in the South West region of the city. This post will be reflecting on the journey to creating a design solution for this site. 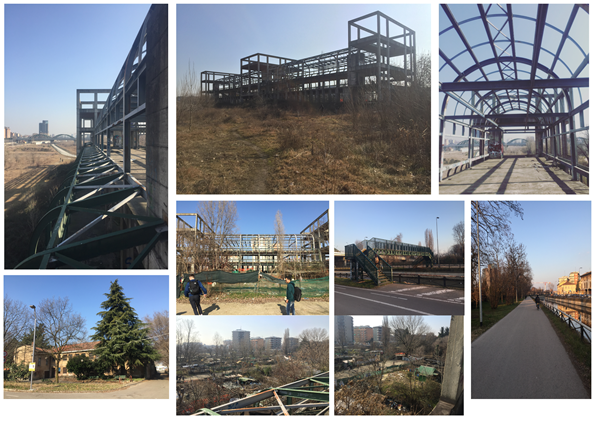 From the offset I treated this project as an experience to reflect that of an Urban Designer with collaborative practice as half the group were made up of Architects and this therefore reflects practice. This project stood out to me as we were essential dropped into a new environment with the challenge of creating a viable solution that would reflect the local surroundings and culture while maintaining the protected structure. So, this raised the initial question of how to produce something that is viable and more importantly Authentic to the region.

Initially I reflected on the writings of William Whyte and their principle of people watching and Kevin Lynches legibility of spaces principals to form initial design principles that reflected the local culture and Lifestyles. In order to accomplish this is I travelled to Milan a weekend early to try and embed myself in to the local environment, I achieved this through taking as many cultural tours and attractions as I could in order to absorb the heritage and culturally significant elements of the City.

Building on this I made observations of three important public spaces to understand local interactions with the environment and specific elements that are reflected on site. These were Piazza del Duomo, the main square and heart of the city, Sempione Park, for local interactions with greenspace and the Porta Ticinese region to reflect local activity around Blue space. In addition, as a group we also reflected on Aldo Rossi’s other works and his initial desires for the site. 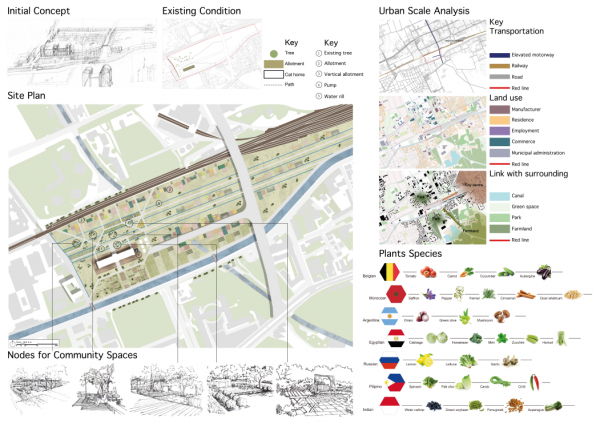 While in Milan we also visited the site on multiple occasions at different times of the day in order to really embrace any existing activity on and around the site. This became particularly important in the formation of our final design ideas, due to the grassroots elements that had adopted this abandoned space already, particularly the informal growth of local allotments on site created through the use of recycled materials and the planting done by Lo Scalo RigeneriamoUrbano which became important elements which influenced our designs.

Reflecting on the local culture, observations, site visits and research into the area and Aldo Rossi we proposed a cultural hub and park centred around the reuse of the existing skeleton frame producing a Vertical Hydroponic Urban Farm producing Saffron. This was done in order to support the continued development of the allotments through the production of a cash crop and supporting urban market. In particular Saffron was selected due to being a high value crop and its cultural importance to the region, with the site surrounded by rice fields and the regional dish being saffron risotto making saffron the ideal choice for this project.