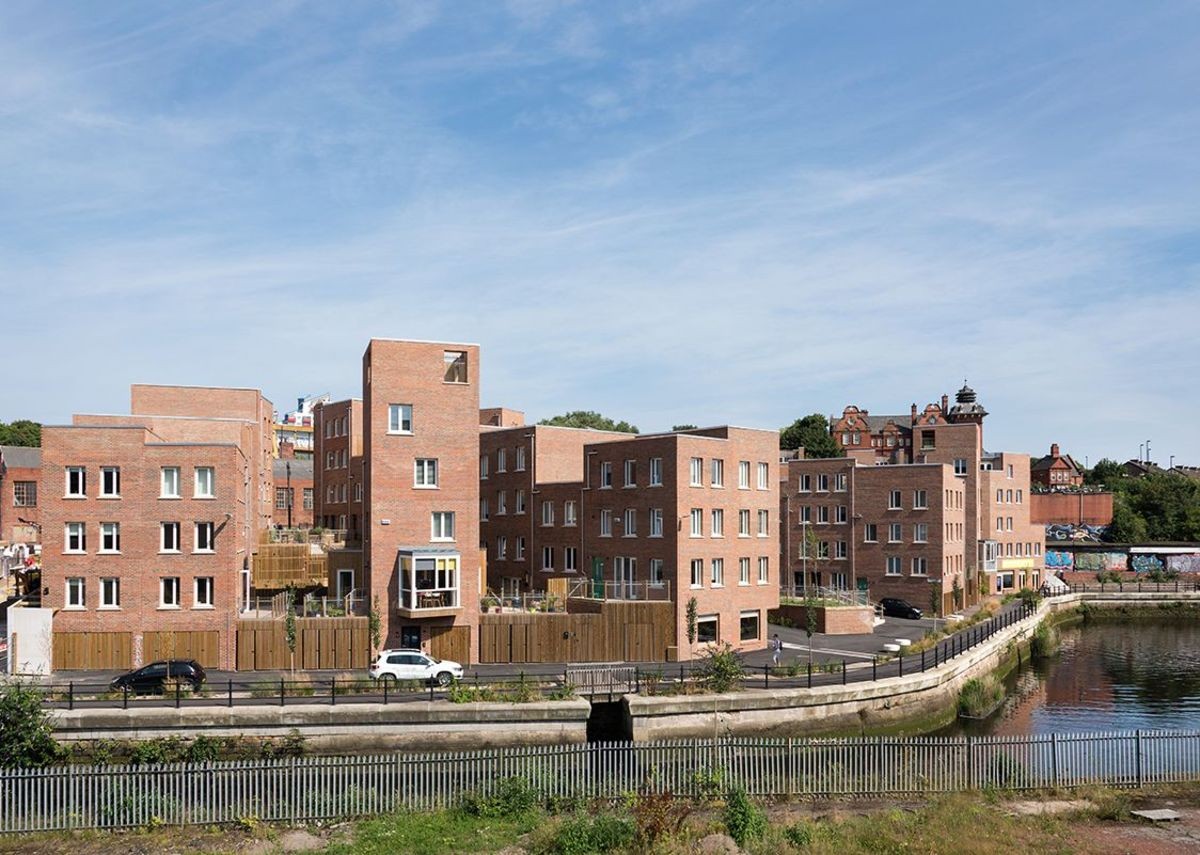 Thanks for sharing your experiences of the Late Shows Harley, this post brought to mind the concept of areas which develop their own cultural identity, as well as the threats that are often associated with this.

It is clear from your post that there is a strong creative community in Ouseburn which has developed over a number of years, however housing schemes such as the Malings highlight the concern of gentrification. In three years, this scheme caused a 25% house price rise in the area (Kelly, 2018), potentially leading to the creative industries which brought life to the area being forced out, “diluting the identity which attracted people there in the first place”.

This is a process which has been seen time and time again in cultural hubs such as Camden and Greenwich Village. The Ouseburn Trust is an organisation dedicated to limiting the potential gentrifying factors in this area, and while the process seems inevitable with the influx of student housing in the area, the Late Shows have been a clear success at encouraging the student population to integrate with the areas cultural heritage.

Kelly, M. (2018). “Is thriving Ouseburn in Newcastle the ‘Shoreditch of the North?’”. Chronicle Live. Accessed 20/05/2019. Available at: https://www.chroniclelive.co.uk/news/north-east-news/thriving-ouseburn-newcastle-shoreditch-north-14364218