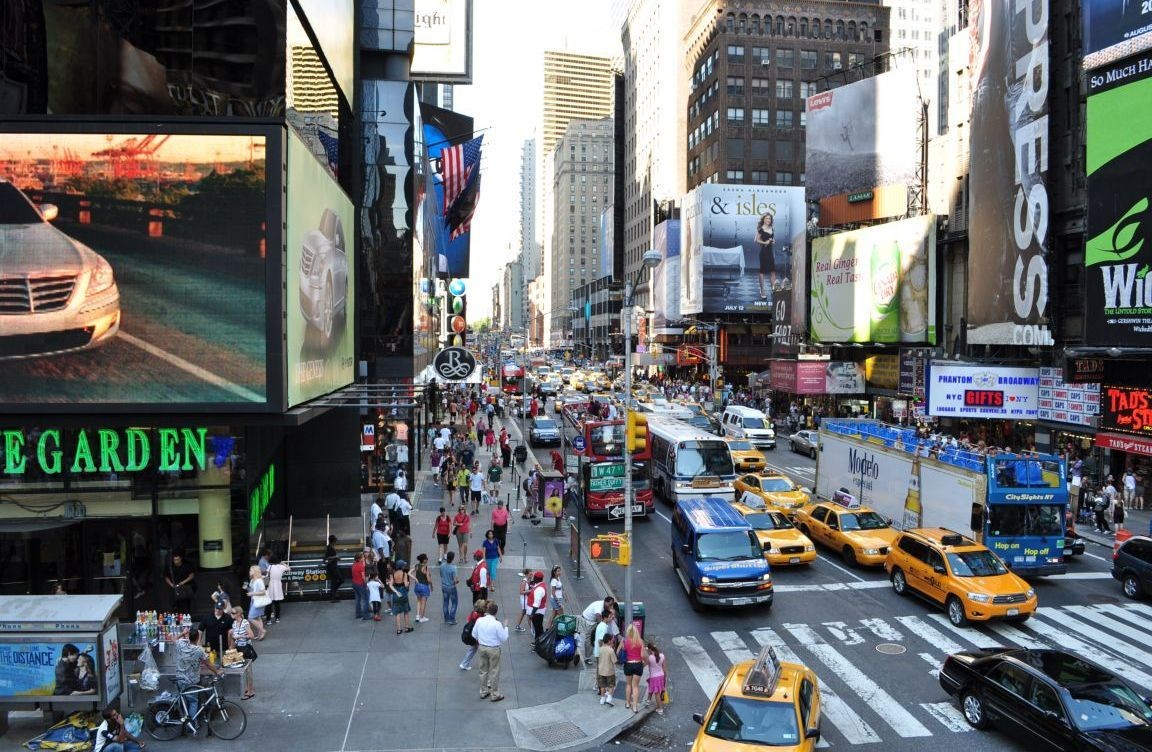 This post highlighted a concept which I hadn’t seen before and it was one that stuck in my head, thanks Ben for bringing this to light. On the topic of the Lowline project I’m torn, on the one hand the reclamation of unused space appeals to my advocacy for brownfield development and the regeneration of space. But on the other, there is something holding me back from this project that comes down to the space above, traversing New York on foot has become easier in recent years with pedestrianisation efforts, however cars remain dominant.

There is a certain irony in my mind, that underground spaces once associated with mass transit would become pedestrianised while on ground level vehicles maintain control. This scheme seems to be avoiding the issues of the “concrete jungle”, where perhaps an approach which tackles these head on would benefit the people of the city more effectively.

Despite disagreeing with the concept, the technology which would facilitate this development is impressive and I can see its implementation in a variety of other schemes, and it must be noted the crowdfunding success implies a strong interest from residents of the city.