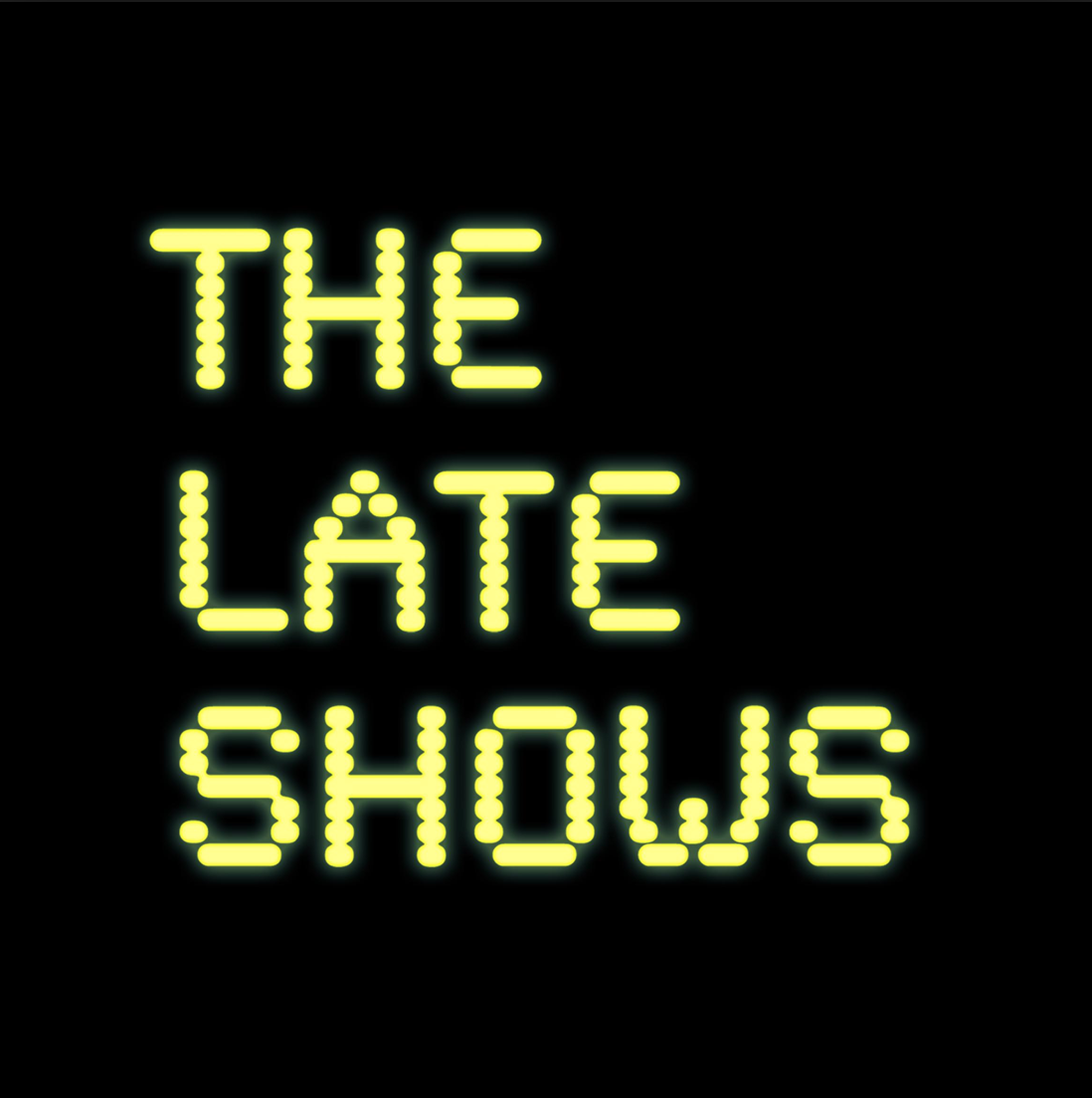 Thank you, Harley, for sharing your experience of the Late Shows with us! The Late Show is such a great cultural crawl with events for everyone within the Ouseburn, Gateshead and in the city centre of Newcastle, like you said. It is a great break for students to relax from their studies, to go and experience these cultural events as you are not restricted to stay in one area.

I also had the experience to volunteer at The Late Show, at Vane Gallery on the first floor of Commercial Union House, last year, where there were more open studios and activities taking place.

Furthermore, like you said the Ouseburn almost seems like a secret haven, which contrasts to Newcastle’s growing bustling atmosphere. It is important to protect these arts and cultural assets in the city, when designing for future cities. However, it is unfortunate that Newcastle City Council has faced budget cuts within the arts sector, especially in 2013 where the arts budget in the council was cut by 50% from £1.2 million to £600,000 (Yongs, 2013). It was not only Newcastle that experienced budget cuts from the art sector but also cities like Manchester, Glasgow and Sheffield (Youngs, 2013). It is clear that the arts seemed to be undermined in the developments of the city but in fact events like The Late Show, is a great way to increase community cohesion and social interactions and without these budgets, events like this may cease to exist.

Fasting forward to present times the cuts seems to increase, as Newcastle City Council sets to cut another £20 million of their spending (Holland, 2018).  This time effecting the Discovery Museum and Laing Art Gallery by reducing £150,000 from their funding, as well as The City Library opening for shorter hours (Holland, 2018).

In my opinion it is a shame that budgets are increasingly being cut as I remember going on school trips to the Discovery Museum. I see these arts and cultural assets not only as a place for social interaction but also hold educational value. Instead of the council being scared of not making enough profit from these art organisations, why not better promote these organisations and events like The Late Show. Reducing the budget is not a solution.