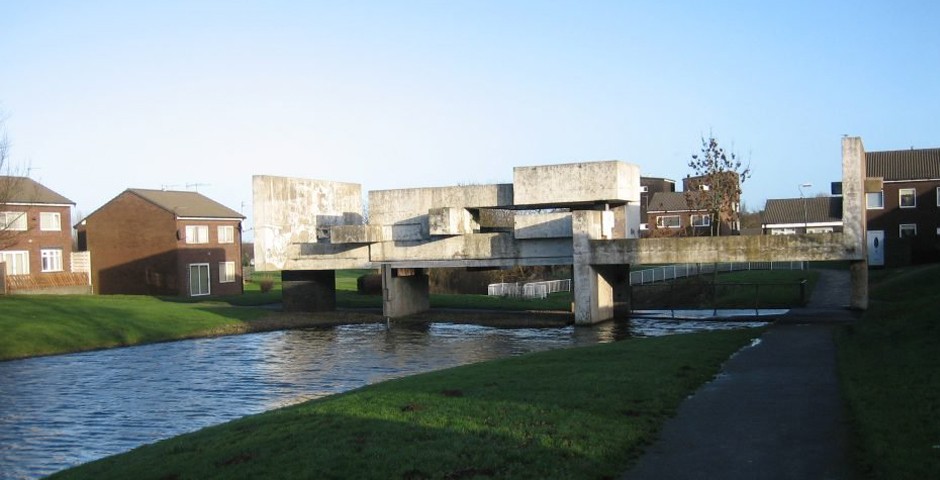 In order to better manage the development of new places it is important to learn lessons from past development programmes to shape future places. This blog post focuses upon the New Towns Programme. 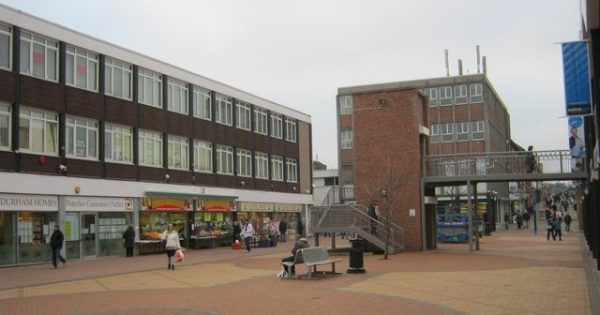 The New Town Programme saw design features repeated and replicated with little consideration of local context taking a one size fits all approach, resulting in many generic places that look very similar.

Strong partnerships with local authorities played an important role in the effective delivery of new places. Within the New Towns programme Local authority found the developable land resulting in an efficient process.

The new towns approach had a centralised view as oppose to strong community stewardship. Greater focus upon a bottom up approach may have created a greater sense of ownership from the community.

Many new towns are facing the challenges of inadequate housing and service provision, with many run-down because they are struggling to attract investment and councils unable to afford upkeep. Some believe the programme missed the opportunity to exploit the interest paid back from loans and the increase in assets values to manage and maintain new towns.

New towns employment led approach initially created strong communities with virtually no unemployment however this has had a long term implications where firms have chosen to relocate, damaging the notion of a balanced community. The most successful have been those with a diverse range of employment opportunities.

Mortgage lenders weren’t capable at end of Second World War consequentially resulting in many of the homes used for public housing having a long term impact upon the people that lived there, the housing provision and the place. Variation in housing tenures and types is necessary for a socially sustainable place.

Many new towns benefit from being located close to a motorway with new industries being offered easy access to areas around the country. However, this has had negative impacts upon some of the commercial town centres as people may choose to drive to other centres.

Traditionally places were built over a long period of time with each generation adding and adapting to meet changing needs. In comparison, many new towns only made sense when they were complete and in many cases found society had changed by the time they were fully developed meaning that some now face regeneration challenges.

The original ethos of new towns was to give people better living conditions, and provide industry with tailor made factories that offer space to expand. Places can constantly reinvent themselves and it is necessary that long term implications of a town’s population is considered to ensure the place can withstand change.