In the previous blog, I mentioned the urban space and planning of Paris, and later I saw some videos and articles about the history of urban planning in Paris. Here I would like to share with you.

During the third period of Napoleon’s reinvention plan for Paris, which was chaired by Osman, the governor of Sena District, aimed at alleviating the contradiction between the rapid development of the city and its relatively lagging functional structure. By expanding roads, unblocking urban traffic, designing large-area parks and improving municipal engineering, Paris became one of the most beautiful and modern cities in the world at that time. But in the history of urban planning, people have different attitudes towards it. Osman expropriated land, demolished buildings, talked about the protection of the old urban areas and the coordinated development of the new urban areas in this plan, and his praise for Paris has been overflowing. Paris, however, is really not just a good patch in its modern urban planning. What really transformed Paris was the masterpiece of a baron named Osman in the 18 years since 1851, during the period of Napoleon III. The core of Osman’s Paris renovation plan is the planning and construction of the main road network. At that time, a large number of carriages had completely paralyzed Paris’s traffic. In the dense old urban areas, Osman expropriated land, demolished buildings and cut cakes to open up a spacious avenue. These avenues run straight through the center of each block and become the main traffic artery of Paris (Philip, 2009). Now in Paris, we can clearly see such a layout of the city, in fact, I personally think this is a change similar to the garden city. Ottoman planted tall trees on both sides of these avenues and became a boulevard. The trees on the sidewalk made the city green. Paris’s Boulevard was the first one to open the world. Today, the Boulevard has become the common language of urban planning all over the world. 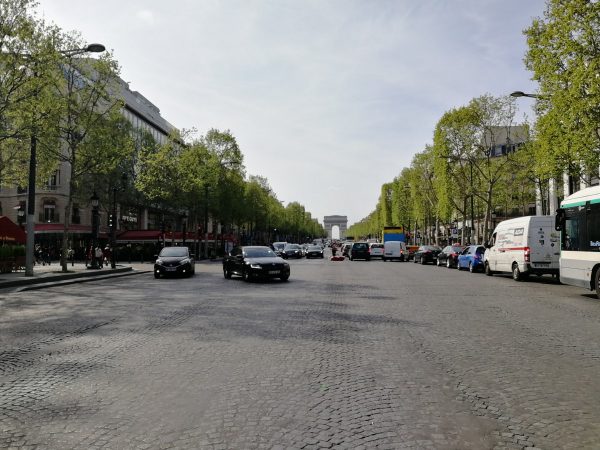 Osman’s urban plan strictly regulates the height and form of buildings on both sides of the road, and emphasizes the continuity of the horizontal line of street scenery. These carefully regulated new buildings at the same time unified the street scenery of Paris and created an elegant and elegant urban landscape.

In his urban planning, Osman opened up several large parks, using large open spaces to open up parks. As well as the large parks created by reserving resources and landscapes, they have become the “lungs of the city” of Paris. In his memoirs, he emphasized that parks are very important to the health of urban residents (Murphy, 2011). In parks, citizens can enjoy full sunshine, fresh air and open space. Flowers, plants and trees in this city park show a high level of landscape specialty and excellent tradition everywhere. In a dense man-made environment, preserving a green space has become the common goal of urban planners all over the world. 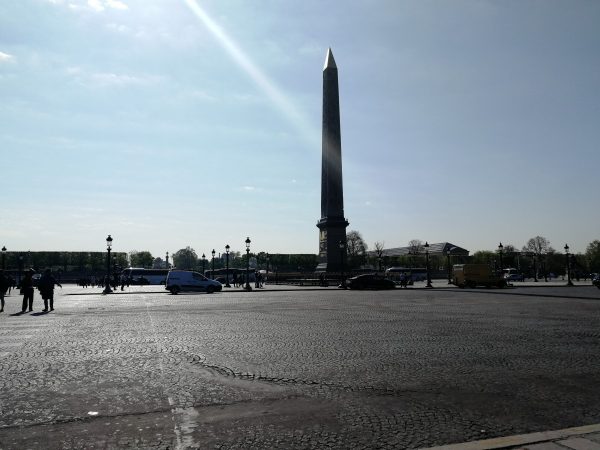 In conclusion the various urban spaces that Osman planned a century and a half ago are inseparable from the daily life of Parisians, and they are still full of vitality today. Ottoman’s urban planning not only pays attention to the overall level, but also includes the design of street furniture, which is very elaborate. Every real thing on the street is a classic work of urban design. It is not only practical but also beautiful, which adds to the style and temperament of Paris. What is most admirable is the street furniture that has lasted for more than a century. It’s still very useful. Today in the 21st century, not only does it have no outdated feeling, but it becomes the symbol of Paris.

Murphy, Kevin D. The Historic Building in the Modernized City, The Cathedrals of Paris and Rouen in the Nineteenth Century. Journal of Urban History 37.2 (2011): 278-96.